In 2010, director Anja Dalhoff met Monica, a Colombian prostitute in Copenhagen. Monica’s life has been one of hardship. Raped and abused a child, then trafficked to Spain, Japan, and Denmark to work as a prostitute, she had managed to escape the brothel where she had been beaten and held against her will. Throughout all her tribulations, Monica was armed with a camera, and documented her everyday life for 25 years. Dancing with Monica beautifully weaves Monica’s own footage into her ongoing story – a story of hope, despair, and redemption. 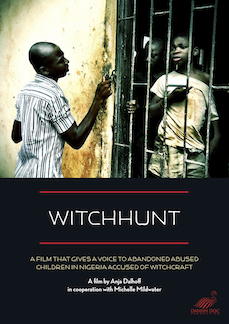 A film that gives a voice to abandoned abused children in Nigeria accused of witchcraft. END_OF_DOCUMENT_TOKEN_TO_BE_REPLACED 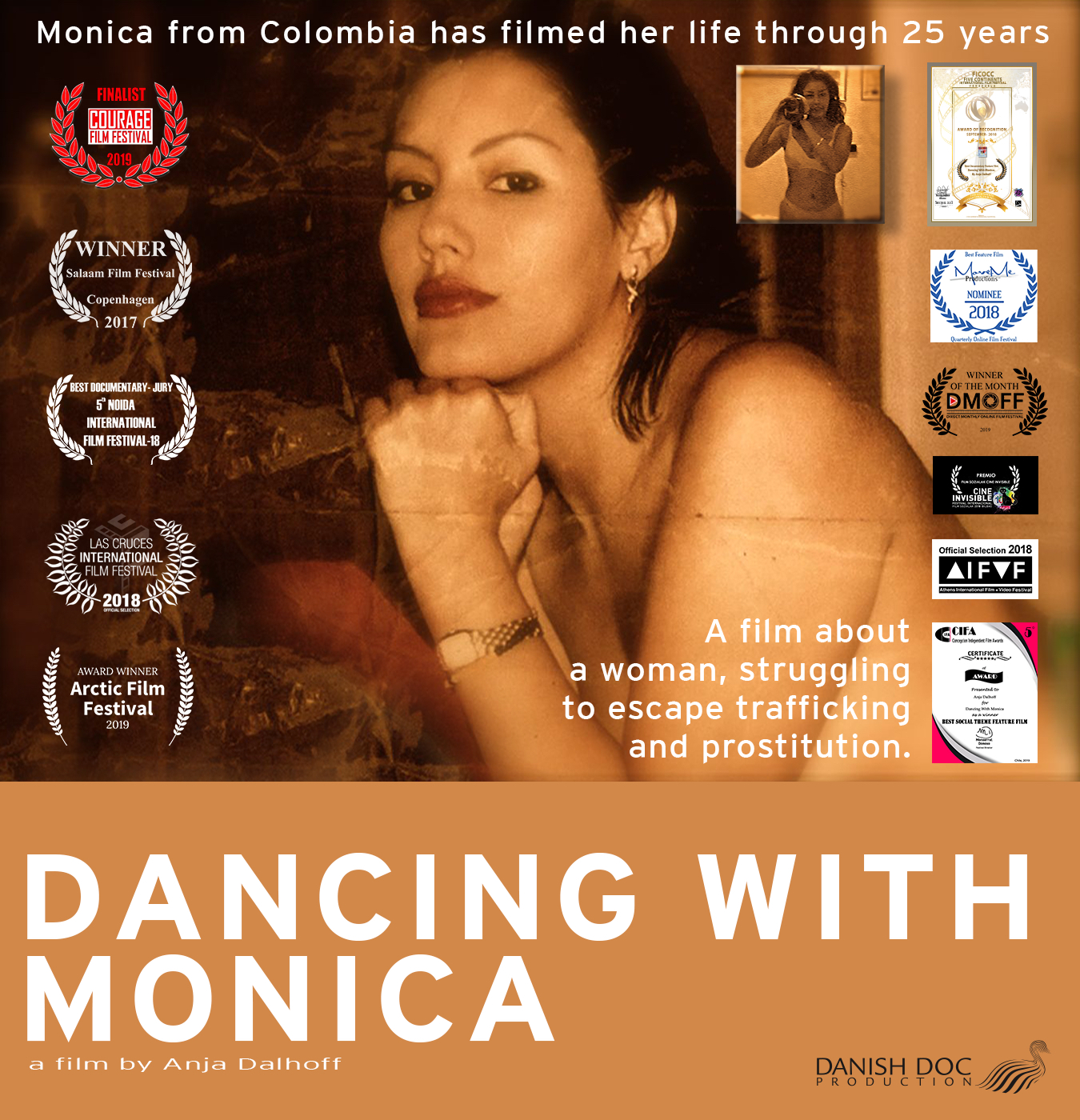 DANCING WITH MONICA. “Dancing with Monica” is a diary of a trafficked woman. The Danish director Anja Dalhoff follows the Colombian woman Monica from 2010-2017 in a close and intimate portrait where Monica’s own footage weaves into her ongoing story. 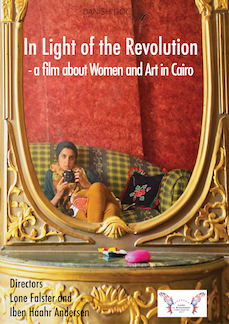 In Light of The Revolution

The revolution in January 2011 and the subsequent upheaval affected the women and renewed their strength. The reality has become political and the development is reflected in their art.

END_OF_DOCUMENT_TOKEN_TO_BE_REPLACED 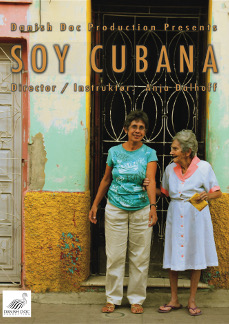 The documentary “Soy Cubana” tells the story of the cuban women Mercedes og Anahiz through 10 years. They share their sorrow, dreams and happiness while Cuba evolves from Castros Cuba toward the Cuba we know today. END_OF_DOCUMENT_TOKEN_TO_BE_REPLACED 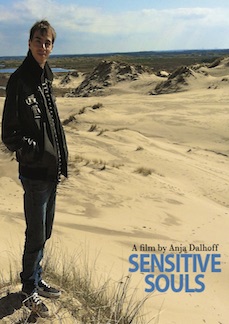 Cecilie and Jonas are two Danish 21-year-olds who suffer from Foetal Alcohol Syndrome, permanent brain damage caused by the consumption of alcohol by their mothers during pregnancy. Despite having FAS, their dreams and aspirations – love, travel, independence – are familiar.

END_OF_DOCUMENT_TOKEN_TO_BE_REPLACED 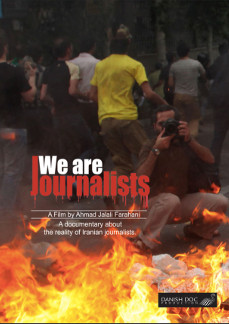 “We are journalists” is not just a documentary film. It is an oral history of a decade of journalism in Iran . The film is about the hidden realities of Iranian society and journalist’s hidden resistance against the religious dictatorship.