Michelle Mildwater founded Ngo HopeNow which helps women who are victims of trafficking with everything from court cases, documentation etc.

2006: “Anker of the year “ – A special prize for work with stigmatized, marginalized people

2014: “Crime Prevention Award “ for HopeNow and Michelle Mildwater. Presented by European Union for the best project to combat human trafficking in Europe.

Master in neuro linguistic therapy 1999/ 2002 Trained in hypnotherapy,coaching and psychotherapy Denmark And USA.

2003 – 2006: Trained in Trauma resolution With Dr Diana Poole and Dr Peter Levine at the school of somatic experiencing Copenhagen.Further training in Attachment Therapy 2014-2015

2005 – 2006: Provided 25 case stories for the first rapport in DK. The title of the rapport is : “Nigerian women in prostitution”
Written by Mai Britt Holm Nigerian Women in Prostitution

When the Moon is Dark Tv 2 CNN
Affected For Life commisioned by UNODC
A life after Trafficking DR1
Kidney on Ice
Trafficker TV 2
My Life as a trafficked Woman. 2011 / 2016 film in production

Lectures and workshops for professionals

2010 – 2011: Transparency International in Bangkok and Athen. Speaker and workshopholder on corruption and Human Trafficking

Ongoing: Supervisor for social workers and lecturers at The Metropolitan Social School.

Ongoing: lecturers in theraputic methods to work with multiple trauma and how to understand and interview victims who have been coerced through the use of rituals. 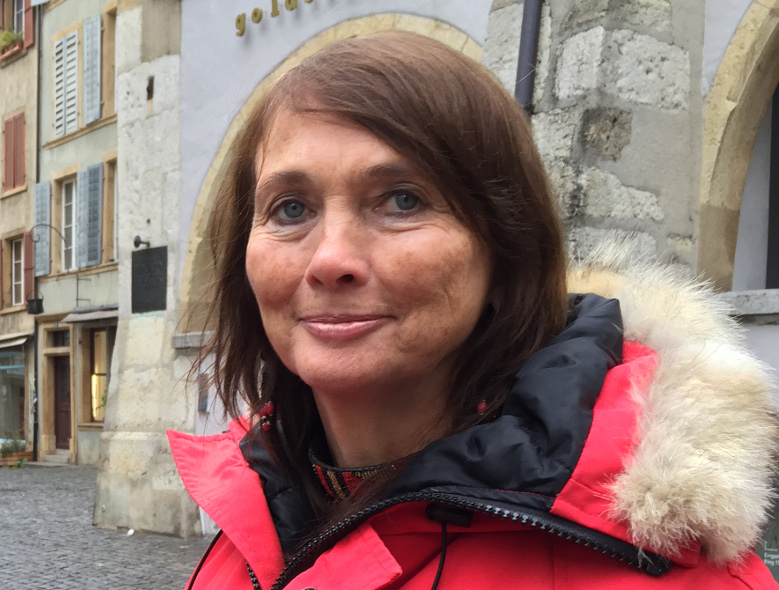