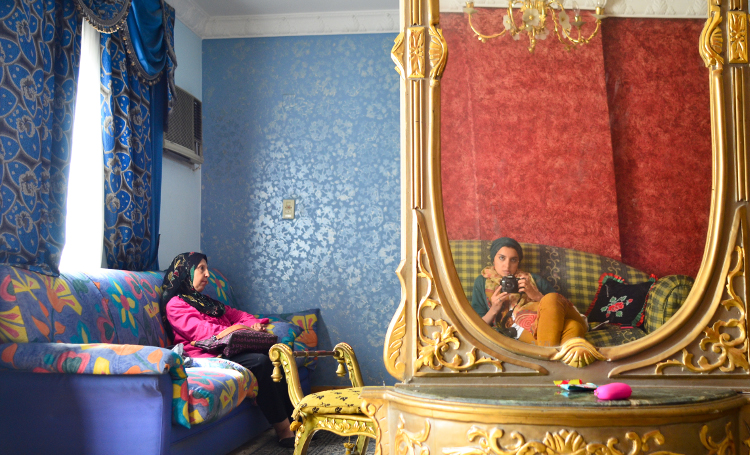 The 6th of october we had the premiere of Danish Doc Productions new film “In light of the Revolution” in Copenhagen. The film is directed by Lone Falster and Iben Haahr Andersen. It was included as the opening film at Salaam Film Festival and received the award for best film in 2015.

“In Light of the Revolution” It is an incredibly beautiful film about women and art in Cairo over the period of three years with participation of eight exciting artists. The film will be screened at DR – Danish Television and in international distribution by Journeyman Pictures. 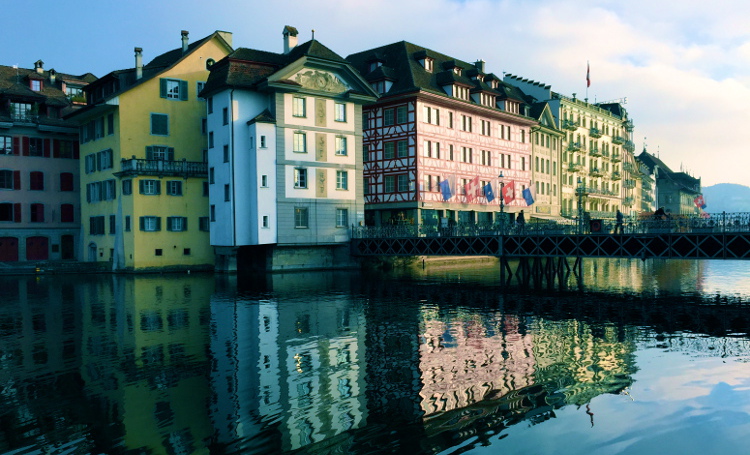 PREMIER of TRAFFICKER in SWITZERLAND 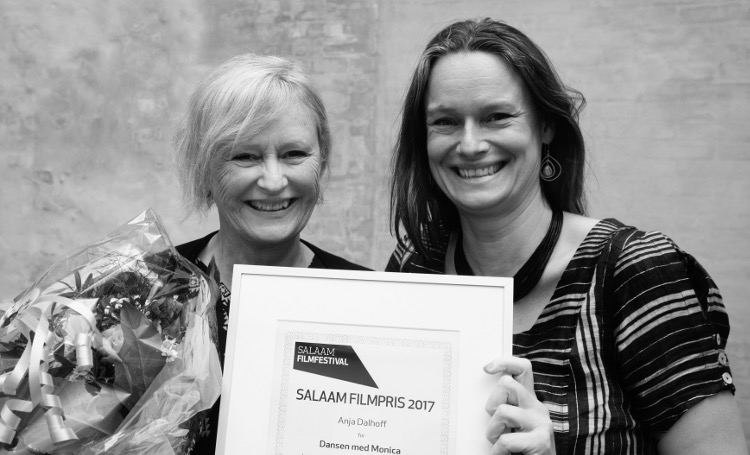 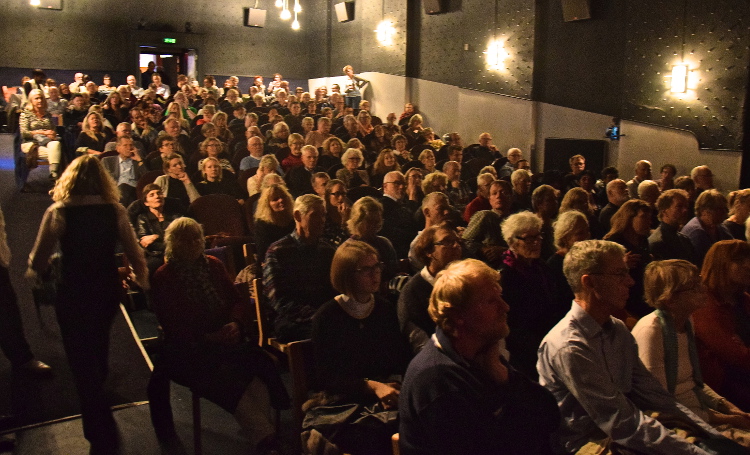